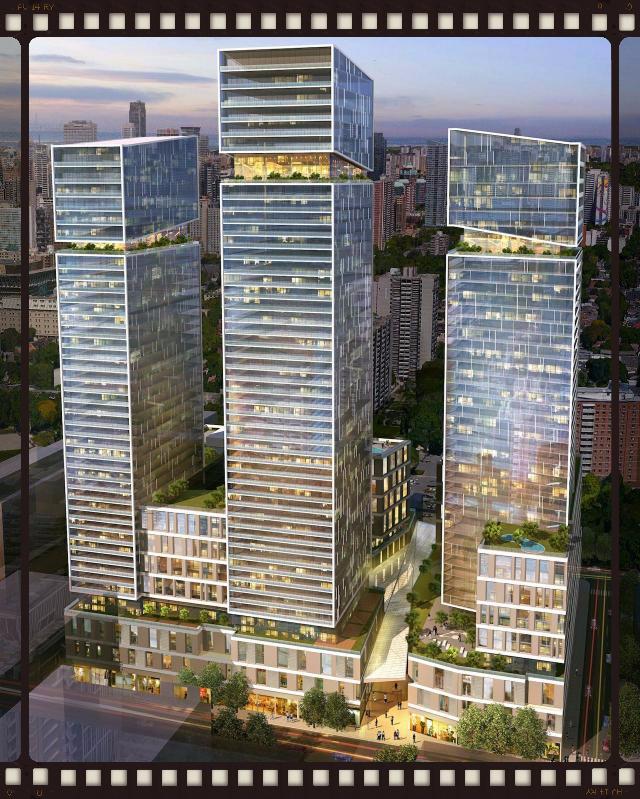 Please Register Below To Receive Brochure, Price List & Floor Plans. By registering below, you consent to your name being added to a mailing list for promotional materials such as receiving GTA-HOMES.COM’s newsletter containing information, updates, promotions and Platinum Access Events on all upcoming projects. We do not share your personal information with third parties. You can withdraw your consent at anytime.

Queen & Sherbourne in the Corktown neighbourhood

Queen & Sherbourne is a condominium development consisting of residential and retail uses coming soon to the Corktown neighbourhood of Toronto, Ontario by ONE Properties. This proposal consists of three towers that are 39, 45 and 39 storeys designed by Acquitectonica, S9 Architecture and Sweeny &Co Architects Inc. with a total of 1,654 units.

Queen & Sherbourne Condos is located in the Corktown neighbourhood which is one of Toronto's oldest neighbourhoods. It recently became a popular area for young professionals due to its close proximity to both the financial district as well as the entertainment district.  There has also been an increase in developments which helps in revitalizing the area with new condominium lofts, live-in work studios and professional offices.

Queen & Sherbourne Condominiums is situated near Ryerson University and the University of Toronto as well as the OCAD University are just a short drive away.  It is also situated right by Moss Park and close to The Esplanade and the St. Lawrence Market.  The Distillery District and the Garden District are also located near this new development site.

Queen and Sherbourne Condos is located to the north of the Gardiner Expressway and to the west of the Don Valley Parkway. It is also located near accessible public transportation.  Many Toronto attractions are located a short drive away such as Nathan Phillips Square, Young-Dundas Square, the Ed Mirvish Theatre, the Hockey Hall of Fame, Air Canada Centre, Harbourfront Centre, the Art Gallery of Ontario, the Toronto Eaton Centre and many many more.

Register with us today for your Platinum VIP Access to the Queen & Sherbourne Condos by ONE Properties!